Church of the Harvest 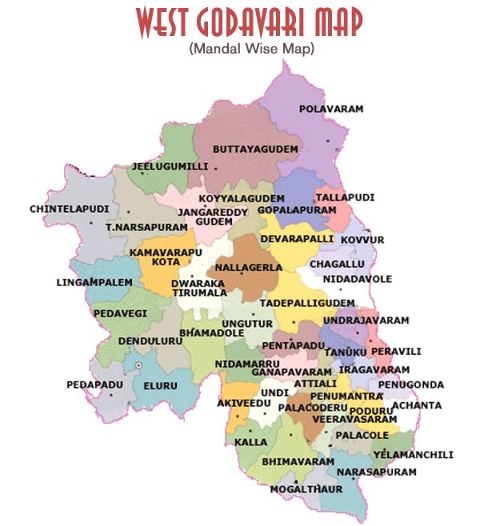 We Praise God for the many doors He has opened for us to unite in the Harvest with Pastor Moses Koripalli and his home Church, Cornerstone, in Narsapur, Andhra Pradesh, India. Together we make an unstoppable Army for the Kingdom of God.

Pastor Moses expends much of his resources training Pastors in India to take the Gospel of Jesus Christ to the 1.25 billion people of India where the predominant religion is Hindu. Pastor Moses speaks English really good but not Southern ease so when he shared with us that in India they have over three hundred million gods I was sure I misunderstood. Later I found out it truly was 333,000,000 and thought what a wicked place but just as the thought surfaced I immediately knew we in America are just as evil. We don’t sit our idols in the corner and pray to them we just place one in a central spot of each room and allow it to numb the mind, spew-out warped values and then lull us into apathy. Forgive me for a soap-box moment! That is just one of the many idols we worship.

Anyways back to the folks in India; Pastor Moses covers the transportation, housing, and training material cost for the group of Trainees who feel led of God to become Pastors. That is where we get to help. Most of us are not called to go to the far corners of the world to be Missionaries but we can help those who are because small donations make a big difference when God’s Kingdom is the recipient. 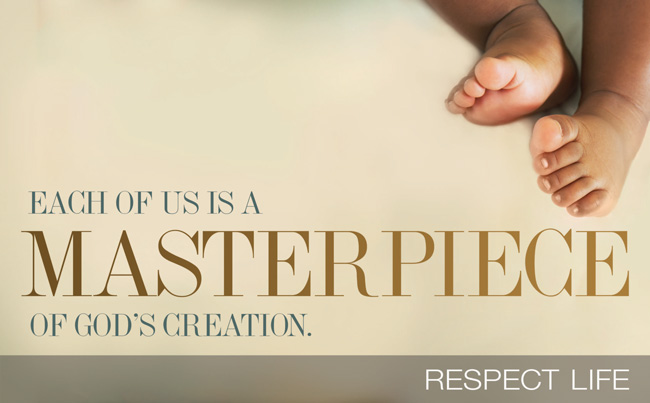 www.ucforlife.org
Upper Cumberland for Life is a group of local Christian folks, coming together, learning and sharing about the God-given value of each and every life - from conception to natural death. We desire to educate ourselves and others regarding a variety of life affirming issues and alternatives to what today’s culture offers.

Church of the Harvest © 2019 Frontier Theme